Returning to the Podium at the 2009 Gold Coast Half Ironman

I wanted to get out a new race report for my second-place finish at the 2009 Gold Coast Half Ironman this past weekend. As you may know, I won the Long Course Triathlon up in Port Douglas, Queensland, two weeks ago, which is a great race and a great place to visit. I won there last year as well, so I was keen to go back to regain my title. When I came back to Port Macquarie, I had a solid week and a half to focus on the Half Ironman coming up in Goldie. I had built up a good base for my run, but I still hadn’t put in enough kilometres on the bike or in the pool. I travelled up to Brisbane on Saturday morning and got out to the race site in the afternoon to make my way through registration. I caught up with a few mates, had a quick meal, and got a good rest. I messed up on the change to daylight savings time, so I got up an hour early. I felt a bit off from the start of the day, and I made a rookie mistake that I don’t want to go into.

When I got to the race start, I was able to catch up with a few of the boys, and we were able to muck around for a bit before we got to business. I knew that Clayton Fettell and Joey Lampe were going to lead out the swim, and I wasn’t planning to try to stay with them because they are just way too strong. I settled in with Adam Holborrow, Nathan Stewart, and Ollie Whistler. Adam brought us in to the finish, and when I got to the bike compound, I noticed that we had James Bowstead from New Zealand with us. I’ve raced with James a few times, and he’s a really good cyclist, so I figured that between myself and Adam, Nathan, and James, we would’ve caught up to Clayton and Joey in the first lap.

I was told when we left the bike compound, the boys were two minutes up the road. James Bowstead broke away from the groups that I came out of the water with, and Adam and I were able to bridge the gap to keep him in our sights. However, that didn’t last long, and he was able to edge away from me. I didn’t want to burn out too early with an early chase, so I settled in and let the other boys catch up to me. By this time, we had swallowed up Joey, so I knew that Clayton and James were out there on their own. I felt that we were moving along at a fairly decent clip, but when we were given the time split after the first lap, I realised that Clayton had gained an additional one minute 42 seconds over his swim lead. I pushed myself a little harder. I was hoping that I could reel in some of this time gap, but after about 35 km into the ride, I began to see black spots and felt really uncomfortable. I eased off a bit and tried to settle into a pace that was comfortable, but when I got into the turn at the second lap, I was told that Clayton was now over seven minutes ahead of me.

I did not want to compromise my run, so I maintained my pace, hoping that Clayton would fade in his last lap. However, that didn’t happen. Clayton had a phenomenal swim, followed by an excellent ride, so by the time I made it into T2, he had a nine minute and nine second lead on me. So at this stage, I was running angry and tried to get straight to work. I was a little upset with myself for letting the lead slip away the way that it did. James Bowstead was running in second place, and when I rolled into T2, I had five guys with me, so I wanted to push out hard, to focus only on the guys ahead of me and not the group that was starting with me.

I had a good start to my run, but each time I got to a turnaround where I was able to see Clayton and Bowstead, I could see that those guys were running really well, so I had my work cut out for me. I was moving along pretty good, but I knew that the only way that I could beat Clayton was if he’d totally blew in the run. I was closing in on James, and I was able to move into second with about 4 km to go. I didn’t give up, and I was pushing really hard, but when I got to about 1 km from the finish line, I could hear the announcers calling Clayton over the line. I ended up running a 1:16:16 half marathon, which was over 4:30 minutes faster than the second fastest on the day, so I’m very proud of that accomplishment.

So now I’m going to prepare myself for the Scody Half Ironman in Port Macquarie on 1 November. I will be leaving tomorrow to head up to Alstonville to do some training with Clayton Fettell, Simon Thompson, Joey Lampe, and possibly Jason Shortis. My main focus is still on Busselton in December, and everything seems to be moving on track.

Just keep coming back and checking out the website for updates. I’ll post another blog update once I start my training with the boys. I also want to thank Lisa Pringle from the USM for allowing me to come back up and race in the 2009 Gold Coast Half Ironman. It’s a great event. I have now finished on the podium for the last four years, and I will keep coming back here until I crack this one. I also want to thank all of my sponsors, and my supporters, who have made it possible for me to get the results. Everyone of you play a part in my successes. Thank you. 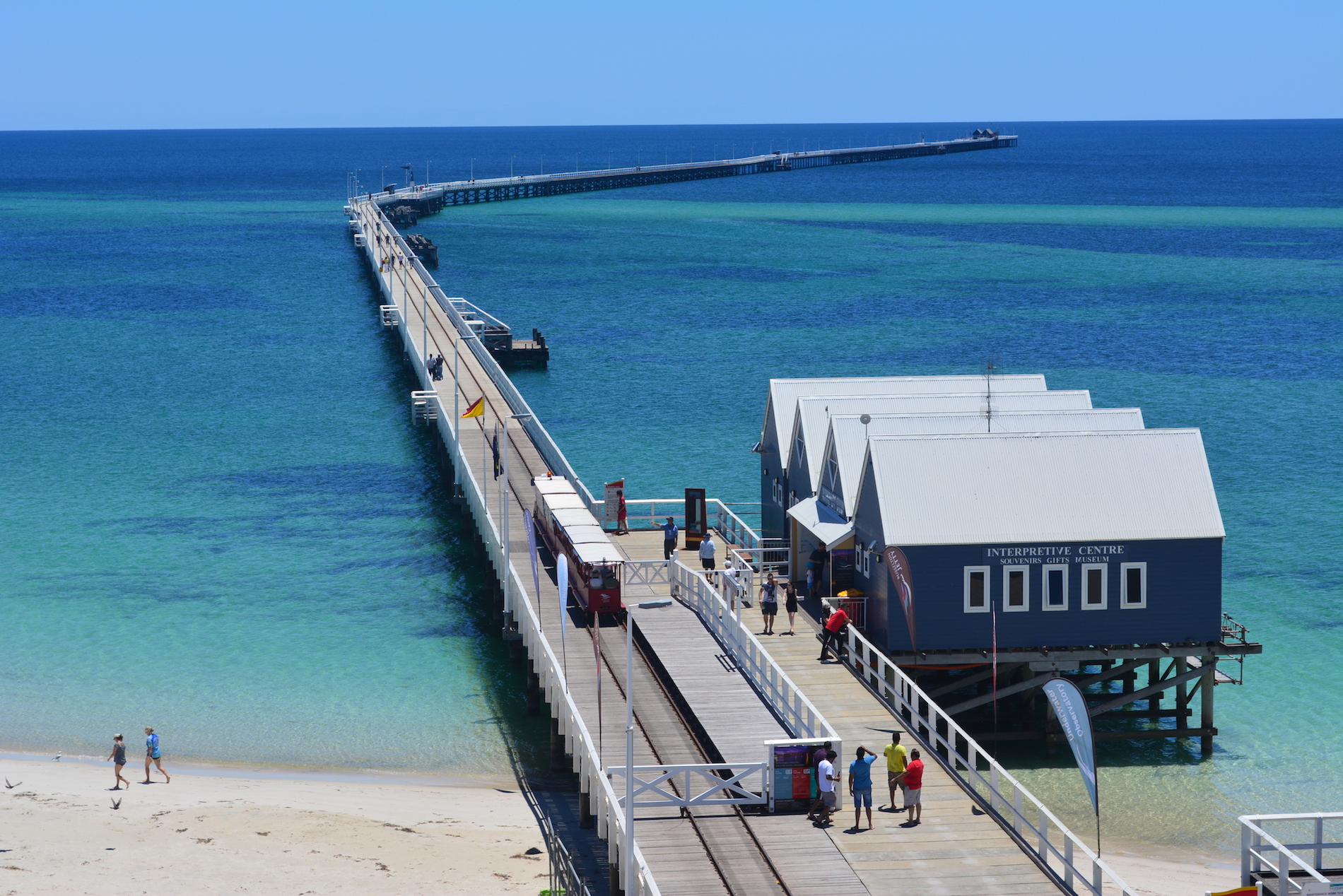 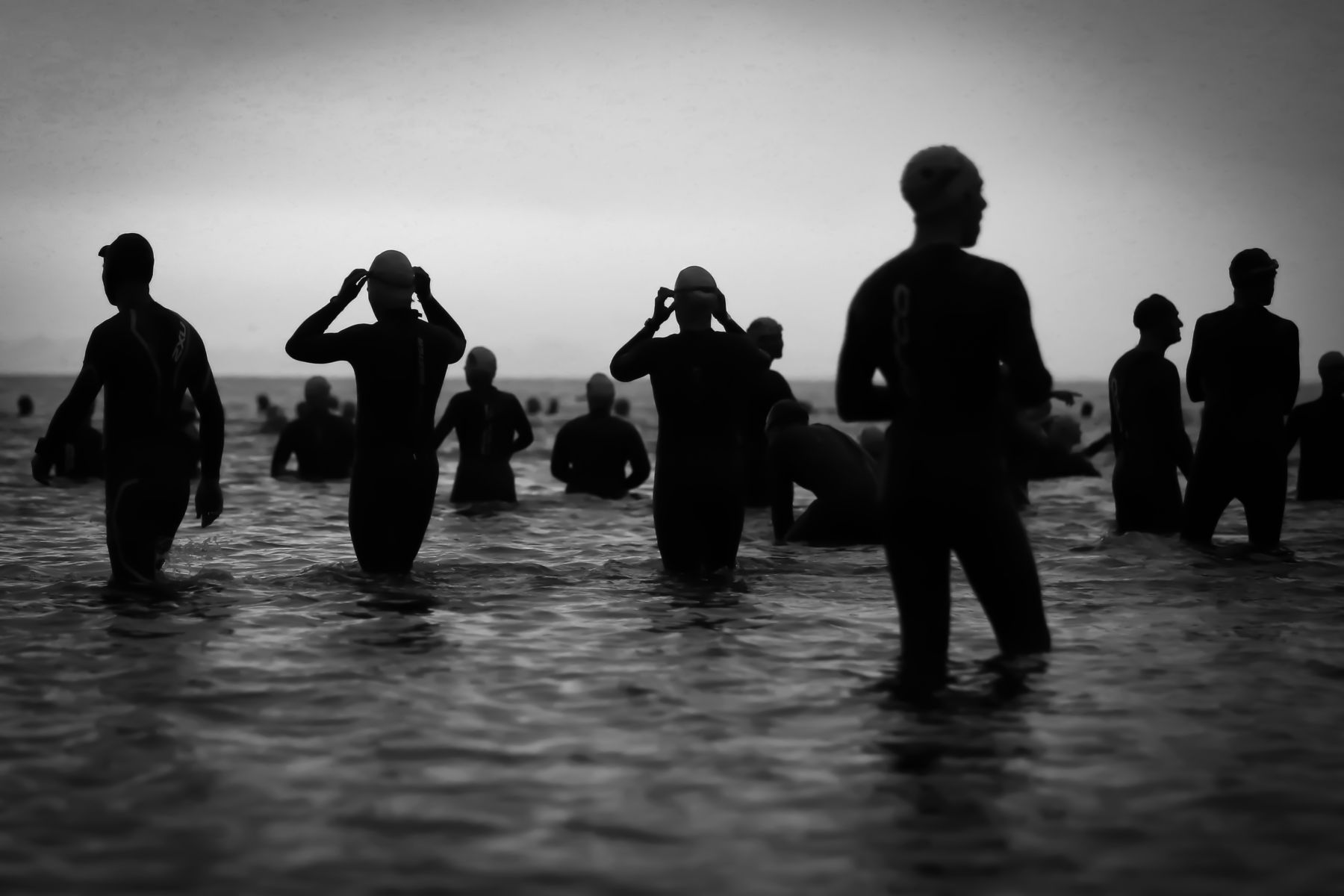 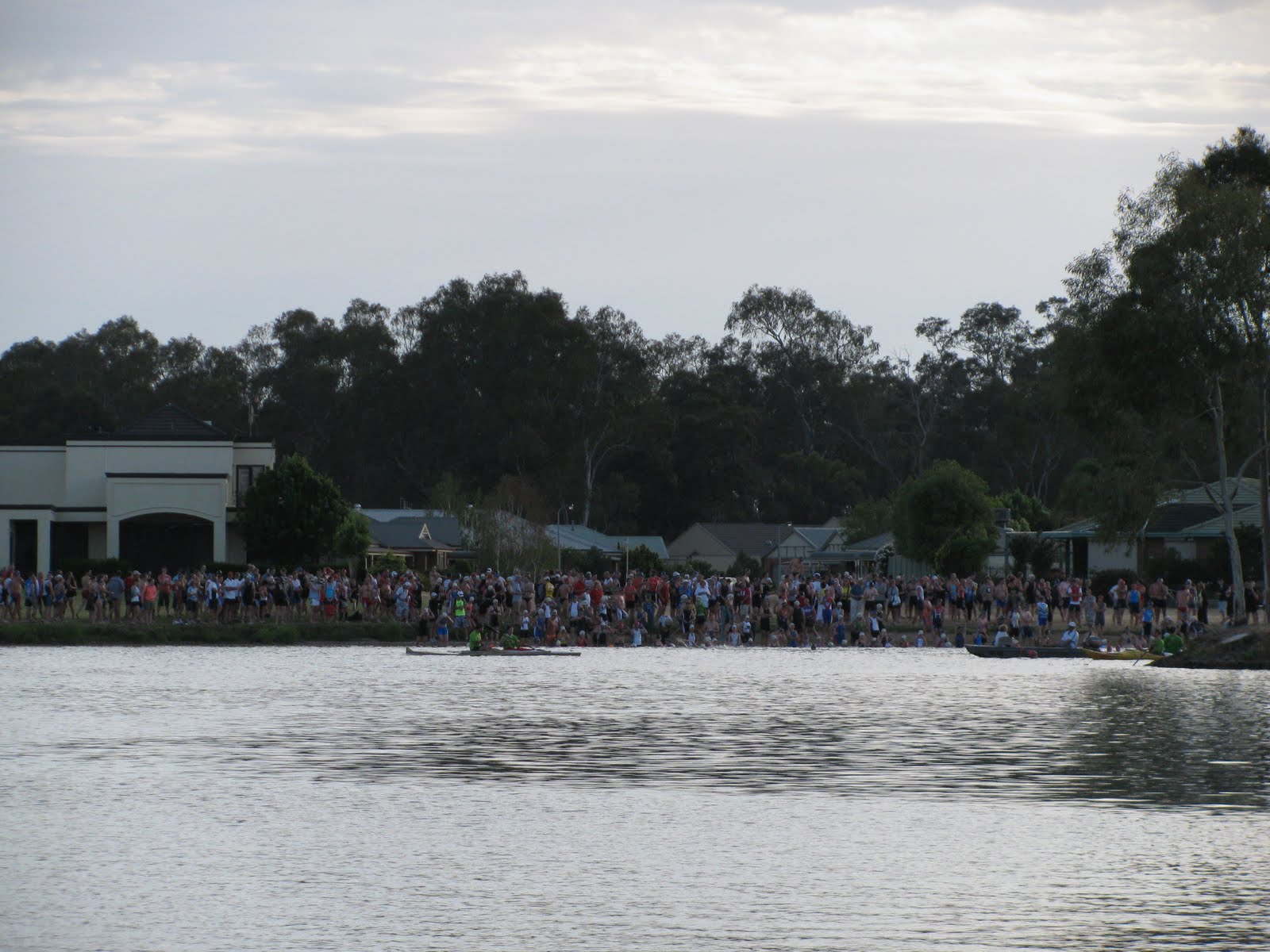