Tips For Running Off The Bike

No matter which way you slice it or dice it, running off the bike is tough! Whether you’re an age-grouper or an elite athlete, you’re going to face some challenges when you make the transition from riding to running. As you’ll discover, there are actually some physiological and mental issues that make running after riding difficult. The good news is there are some very practical things you can do to minimise your discomfort, as well as the inevitable drop in efficiency that comes at the start of the run leg. So… let’s get into it!

Why it’s tough to run off the bike
Unlike the ‘man ‘flu’, the issue of finding it difficult to run off the bike is real and well-documented. A recent French study found that 70% of elite triathletes ran up to 10% slower in the first 500-1000m of the run leg. Another study showed that transition-phase running is marked by greater oxygen consumption and higher breathing and heart rates. There’s no question about it – running economy is measurably lower after riding – that’s why it feels tougher. Less clear are the causes of this issue. Let me quickly go through some of the suggested explanations: 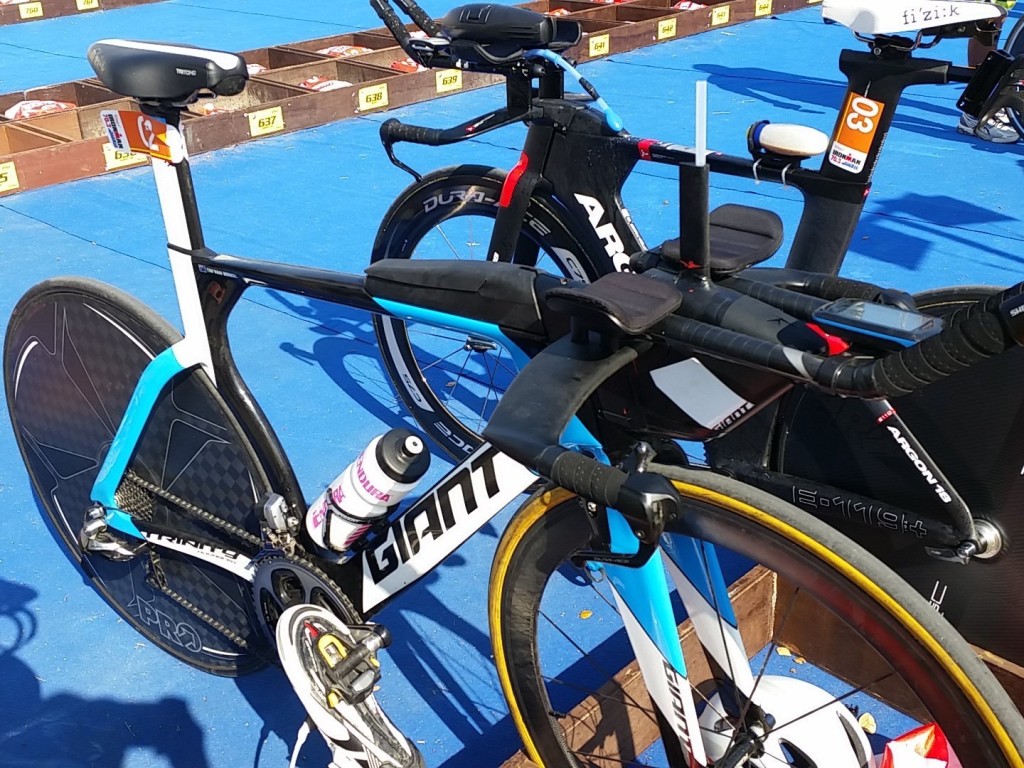 How to maximise your off the bike performance
So, if the problem is real – the question, as always, is how do we overcome it? Here are my top seven tips for dealing with ‘off the bike syndrome’:

Final thoughts
Running off the bike can be tough, but the good thing is – it’s tough for everyone. That means that if you can get a handle on the issue and work at minimising its impact using the tips we’ve discussed, you will have a definite edge over your competitors. That first couple of kilometres out of T2 can set you up for the rest of the race and time shaved there can have a huge impact on your final result. That’s not a bad tip to finish with – if you can take a difficulty and turn it into an opportunity, then you’re one big step closer to success. And that’s not just true for triathlon, that’s true for life!

This was originally written for my great friends at Newton Running.