My Best Result Yet at the 2008 Ironman Australia

After what was a long week leading up to the Ironman Australia race, Sunday the 6th of April finally rolled around, and despite the ominous weather, I was geared up and ready to race. The rain cleared just as the cannon marked the start of the swim, and I managed to pull out an okay first leg, coming out of the water 7th in 51.30.

I jumped on my new Cannondale Slice, and what a difference a light carbon frame makes over the rolling hills. I rode the first 25 km solo before getting caught by Mitch Anderson, Nathan Stuart, Matt White, along with training partner and fellow Port Macquarie Triathlete, Adam Holborrow. We then picked up Luke Bell on the 2nd lap.

The bike went well, although the rain returned this time accompanied by a strong southerly, and I was focusing on keeping up my nutrition, which let me down last year. I was stocked with PowerBar gels and bars and kept up with the fluids so that I would not be depleted to start my marathon.

By the last lap, there were three of us left. Nathan Stewart, Matt White, and myself were still riding together, but Luke and Adam had dropped back, and in a show of power, Mitch rode off the front of us. I felt it was wiser to hold back rather than wasting my legs just to keep up with Mitch. I came off the bike in 6th in a time of 4:56 feeling really good for the marathon, having a newfound confidence in this last leg after considerable work on my marathon over the last few months.

I whacked on my Newtons, which are like running on a cloud. I’ve been using the Newtons for several months now, and I can really feel an improvement in my running, and my legs feel much fresher during long training runs. My transition went quick, and even though we all entered T2 together, I ran out with about a 200-metre lead over the other two boys, which were never really a threat after that.

Starting the run, I was over 13 minutes behind the race leader, Luke McKenzie, and Switzerland’s Mathias Hecht was 12:35 ahead, with Mitch Anderson in third at 10:46 ahead. My closest competitor was Patrick Vernay, who was only 7:42 ahead, but I knew he was strong in the run. I had a great run, and my legs were feeling great. The local support along the way was just amazing, and I was getting splits along the way as well. On a three-lap course, I could see myself getting closer to the leaders, but Vernay was also plowing through the field, so my targets kept changing. I was adding space to the guys behind me, and I could see McKenzie and Hecht coming into my sights. I moved into 4th position with 3 km to go, picking up Mackenzie. However, with about 2 km—and Hecht within striking distance—I blew up.

I felt like I was walking and even stopped at the special needs station to get a can of Red Bull I had stashed for an emergency. I was only about 400 metres from the finish line, but I skulled half the can and was able to make it home in 4th with a 2:55:49 marathon, the second fastest run of the day behind Vernay, who ran 2:50:44. In fact it was only Vernay and me that posted a sub 3-hour marathon, so I am proud of that accomplishment.

Coming down the finish shoot, I was totally over the moon to come 4th at the Ironman Australia in my hometown, shaving 13 minutes off last year’s 7th place with an overall time of 8:44:20.

Disappointing Finish at 2010 Ironman Australia Is a Lesson in Focus
7 April, 2010 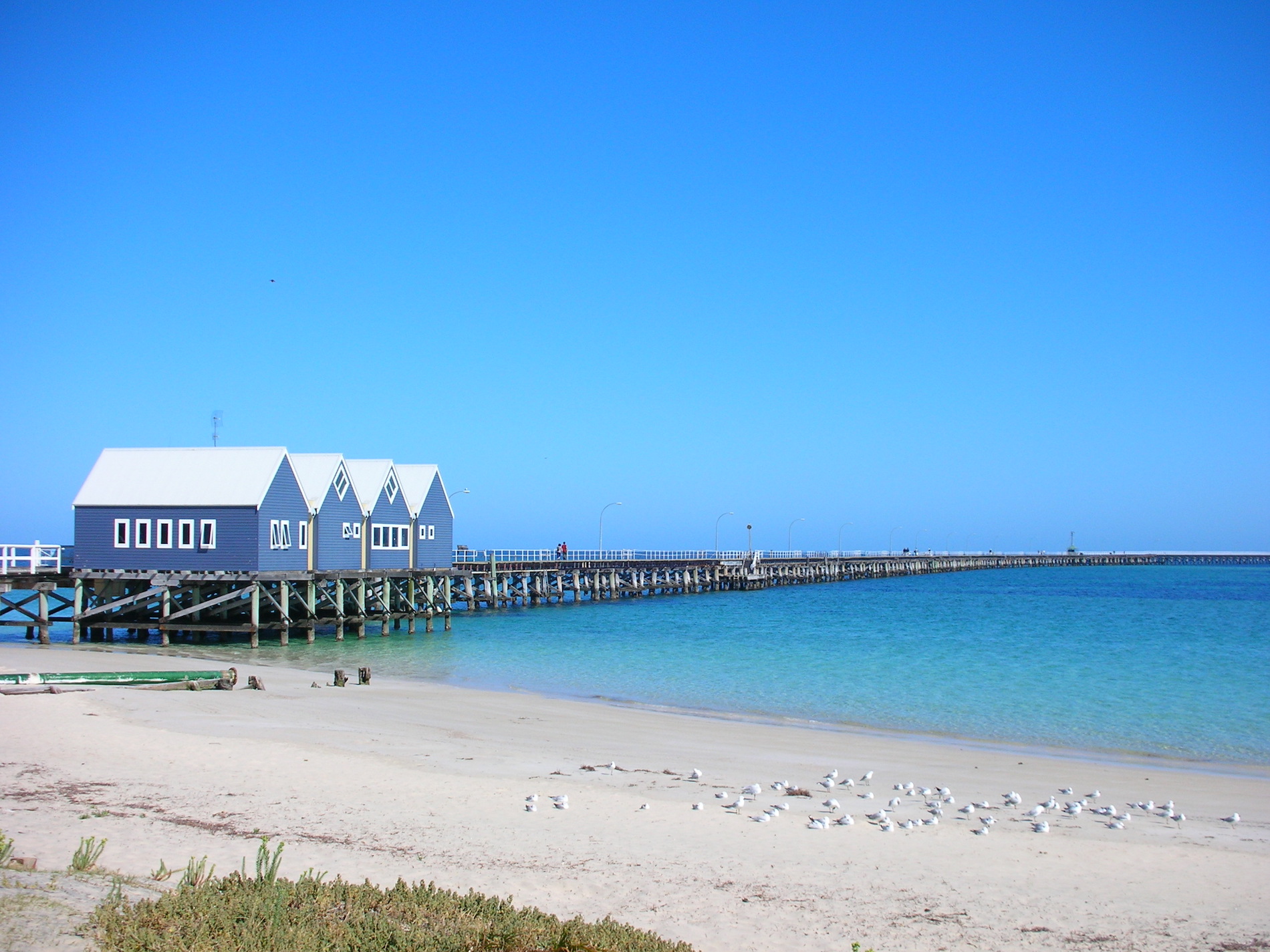 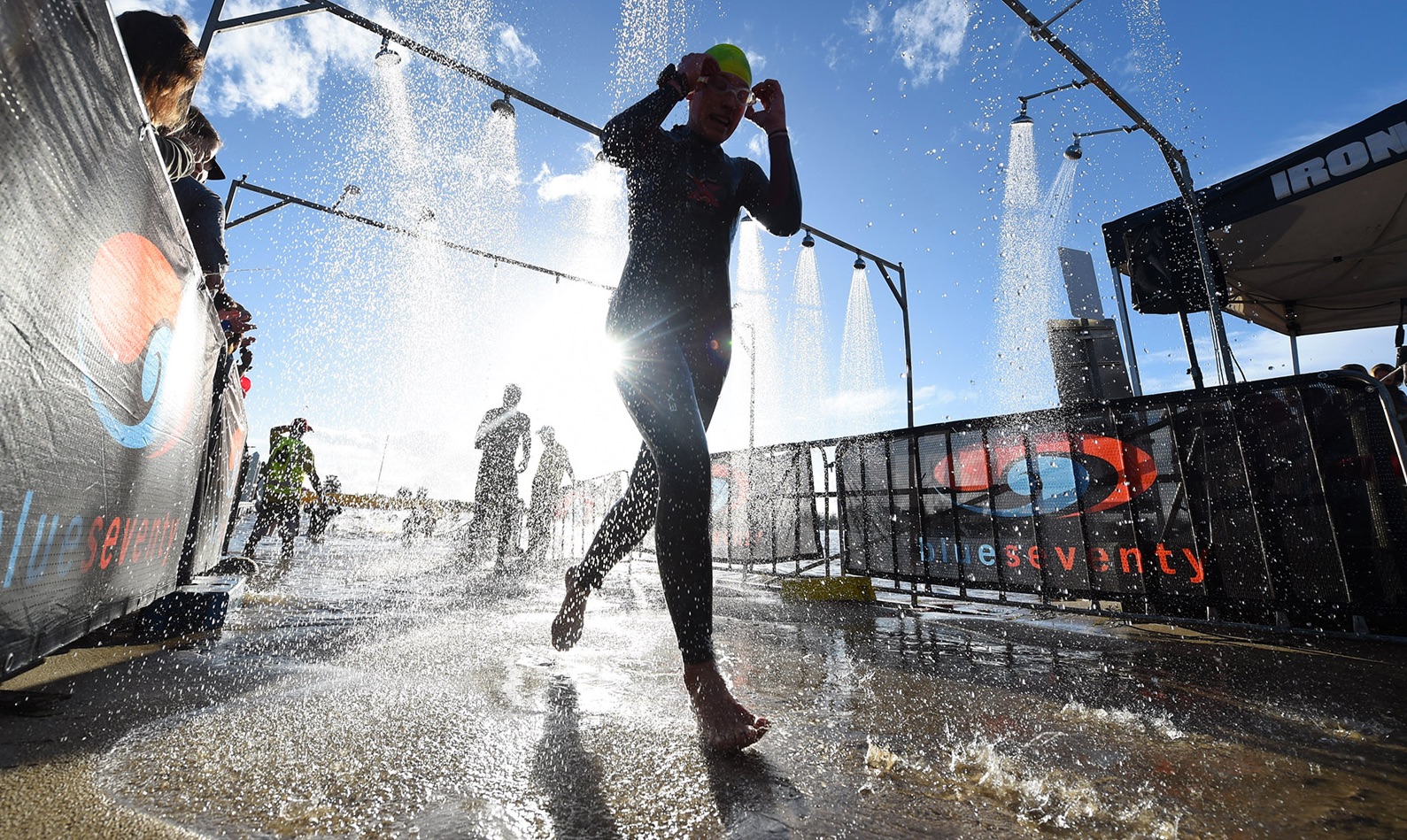