The low-down on Ironman Melbourne

It was great to be a part of another race for Tim Van Berkel. I thought you might enjoy a little post race analysis of how I saw the day unfold for Berks.

Tim’s prep was very solid. He’s often not a big fan of the full Ironman prep in the sense that he likes to race. This prep however, I thought that we had to look at the entire year and the ultimate target of the year of course, is Kona. He had booked and paid flights to Dubai to race halfway through this prep and I managed to talk him out of this because of the benefit I thought a good full prep would have on his year in terms of rebuilding solid strength, racing well in Melb IM and then having the strength that he built through this prep to carry him onto Busselton 70.3 and then onto Cairns 70.3 before he flies to the US to do his Kona ground work through July and August.

The race in Melbourne saw him really have some pressure on him as one of the favourites and his media commitments were probably a little stiffer than they have been in the past. We kept him grounded by running some visualisation sessions in the days leading up to help him control nerves and look at what he had to do.

On race morning itself he was well placed in the swim early on until the group really started to pile the pressure on and Berks started to feel very ordinary and got dropped from a group that went on to post the swim record. It was worrying to see him 2.5 minutes back so early in the race after I had witnessed him swimming so well in the month leading into the race. It was perhaps the best swim form I had seen him in to date.

This left Berks with some chasing to do to make the chase group and he managed to shut that gap down relatively fast, but nevertheless he wasn’t feeling too great and he knew it, and so did I. He was able to hold the group while not feeling good and then, towards the end, found the energy to get up the road from the chase group by 40 seconds. He managed to average 39.8 km’s for an average power of 257watts. Berks said later although he felt bad it didn’t seem like the bike leg was particularly fast. In the power curve graph its plain to see Berks chasing hard at the start of the power curve and then levelling off.  At this point I had suspected that all wasn’t totally great with an 8 min gap to the front 2 riders but I still felt that gap was ok if he had the runs legs for it.

Once the marathon started Berks seemed to be moving ok but not as fast I have seen him move before nor as freely but he still looked solid when I got to see him. At the 15km mark he was still in 3rd but only just to a whole raft of runners behind him and an ominously good looking Jeff Symonds a little ways back.  Berk’s words were he was feeling bad, so I encouraged him to stay present and maximise what he had to work with. From that point I started to leap frog him with the car and at about 20km the gap to the leader, Nils, had reduced to around 7mins and 2nd placed Luke Bell has dropped back. I got into Berks ear about the reducing gap but he still looked uncomfortable even though he was now holding down 2nd.

At about the 25km mark that gap had fallen to about 5.5 mins. At this point I started to get a bit vocal about his chances of winning this race and not far back Jeff Symonds looked to me like he was killing himself to get on terms, so in my mind I thought he would cook, “woops”.  A few km’s further down the road and the gap to Nils started to tumble. All of a sudden it was down to 3mins and Jeff Symonds was breathing down Berks neck still looking like he was killing himself and I kept informing Berks that Jeff looked like he was working very hard. Another few km’s down the road and Jeff and Berks came together and were running shoulder to shoulder with Nils now right in front of them crumbling.

When all 3 came together there was a scrum of media, people on bikes following the race and it was a moment of madness.  I was screaming at Berks to stay patient and fully realise he could win this race. Another leap frog down the road and Berks and Jeff were now running shoulder to shoulder with Nils gone. The next athlete a few mins back turned out to be Berks training buddy, Brad Kahlefeldt, who was moving well at what seemed like the same speed Berks and Jeff were running. I could still see that although Berks was jointly leading with Jeff that he wasn’t firing on all cylinders, so I continued to scream at him some queue words that we had worked on to keep himself grounded and in the moment.  A few further kms and Jeff made his move and dropped Berks who although running well clearly wasn’t having his best day. Brad was still hovering a few mins back and so we have the end result. 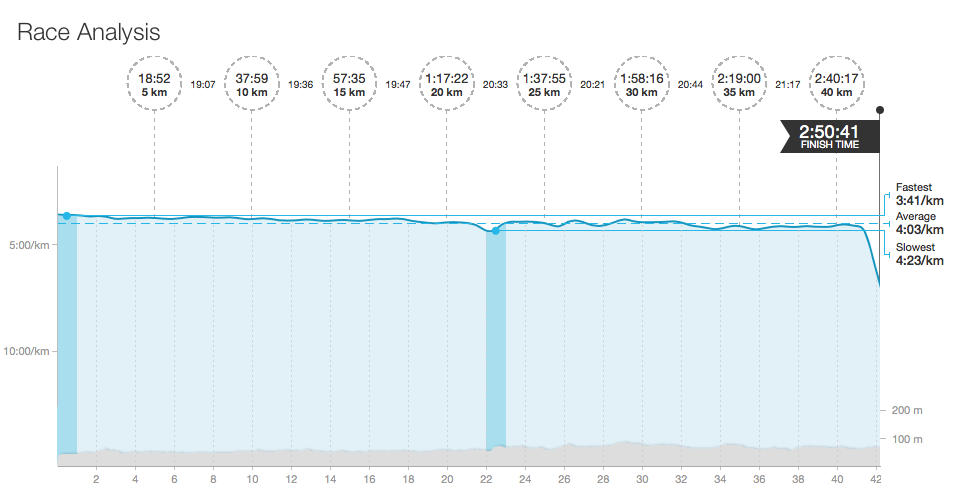 For me as a coach, although this race didn’t go to plan for Berks, the way we had envisioned it, there was a tremendous sense of Berks again stepping up in terms of maturity. Dishing up an 8:07 and finishing 2nd on a less than great day at the office is a great sign for Berks’ goal of becoming a major player on the Kona black top.

Hope you enjoyed the read and feel free to post any comments below and I’ll have a go at answering them. 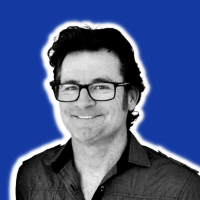 Grant My coaching philosophy at Aeromax is a straight forward approach of stress and recovery and a whole sport attitude, keeping in mind that triathlon is one sport, not three.