Just got home from the Century Tuna IRONMAN 70.3 Subic Bay in the Philippines where the Australian contingent filled four of the top six places in the international field – I came in at #4 – and Crowie Alexander showed why he’s still a legend. Well done, mate!

There’s a race report below, but before I got to Subic Bay, I had the privilege of travelling to Taiwan with my sponsor Giant.

There’s only one world to describe the Taipei International Cycle Show and that is ‘massive’! With over 1000 companies exhibiting, I’ve never seen anything like it. I was there as part of the Giant Global team, talking about the Trinity Advanced. Lots of media stuff, met loads of people and even did an interview for the local TV station. I spoke English and it was translated into Taiwanese or Mandarin…I’ll have to read the subtitles to see what I actually said!

As always it was great to hang out with the guys from Giant Global and a privilege to be the face of the Trinity Advanced across the world. Definitely something I don’t take for granted.

A bit of history for you – back in WWII Subic Bay played a pretty key role in the war in the Pacific. It was America’s biggest naval base outside the USA. US Marines used to train in the jungles above the Bay. Now it’s an international holiday destination with amazing beaches, wrecks for diving and great restaurants – definitely worth a visit! And it’s a great place to race. This was the second IM 70.3 at Subic and it’s certainly growing more popular for international and local athletes alike.

Pre-race I did quite a bit of stuff with Alaska Milk – more about this in my next blog post – and then it was down to business. Here’s how the race went down…

I didn’t get a great start in the swim – got smashed against the lane rope a bit, so when I got out of the water I was about a minute down on Sam Betten, the Italian, Jonathon Ciavattella and Germany’s Patrick Lange. My group was really the Aussie contingent – Crowie, Reedy, Lachie Kerin and Mitch Robins.

Lange took off on the bike, but we quickly picked up the other guys. Tim Reed was riding really strongly and Crowie was doing well too. It was just the three of us doing the turns at the front. It’s a pretty fast out and back course, which starts with a steep climb up the Tipo Tollway. By the turnaround we got to within 40 seconds of Lange, but then we messed around and he put the hammer down. At T2 he had just under three minutes on us. 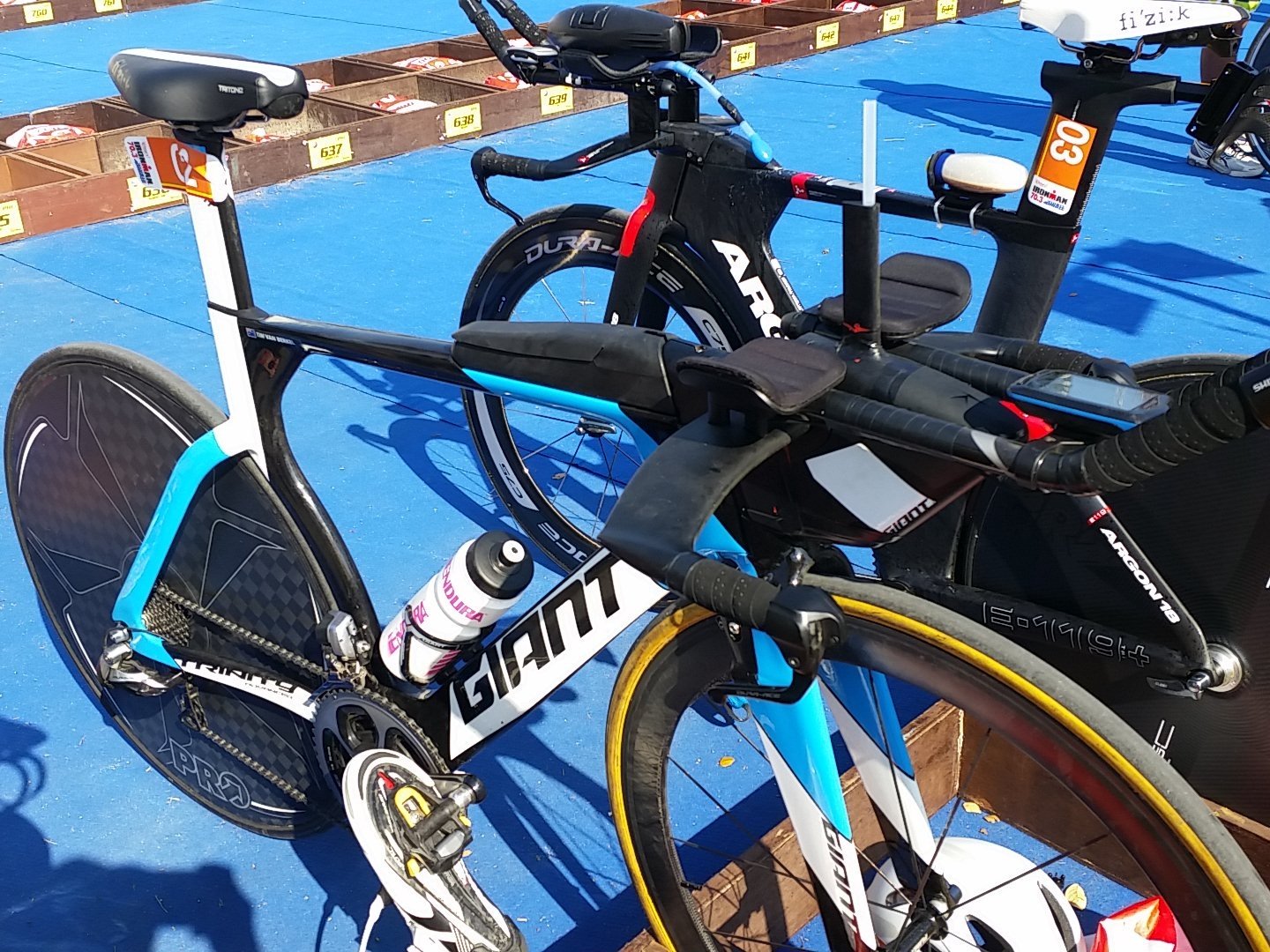 On the run, Crowie and Reedy took off. I just didn’t have the spring in my step – I think the heat was getting to me (no excuses… but a good reminder to always check your hydration when you’re racing in conditions like this!) and so I slogged it out. Mind you, I still managed to get within 50 seconds of Tim Reed at the end to come in fourth. 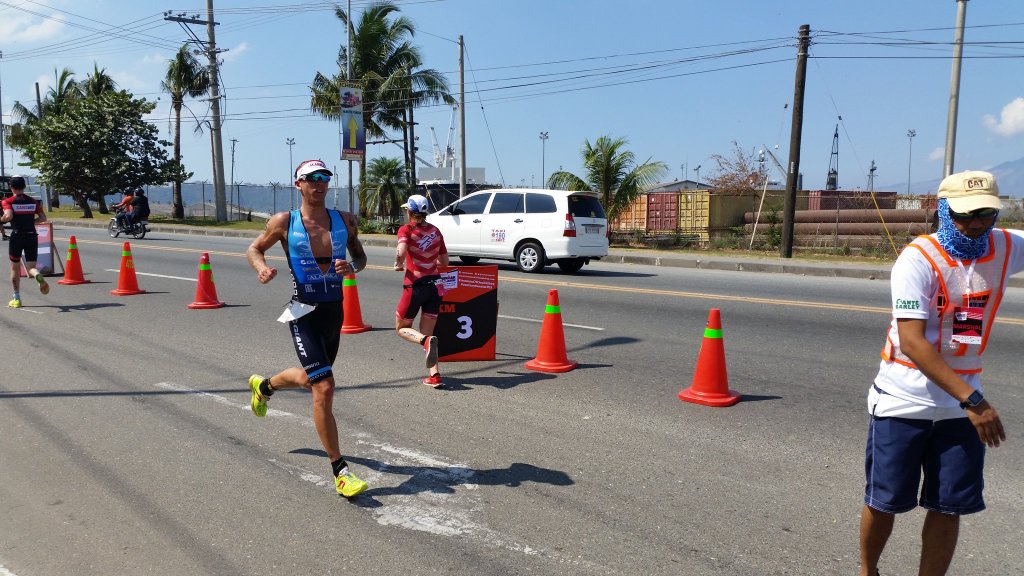 Full points to Crowie for running a great race and to Patrick Lange for a very strong effort. As I said, at the end Aussies filled four of the top six spots. What was interesting though was that local pros filled the next five places – it says a lot about the way triathlon is developing in the Philippines.

Just want to say a big thank you to Sunrise Events who put the whole thing together – you guys always do a great job.

Now I’m home ready to lock and load for the IRONMAN African Championship at Nelson Mandela Bay in South Africa on 10th April. Then it’s Cairns in June and back to the Philippines in August for the Asia-Pacific 70.3 Championships in Cebu. After a deflating experience at Challenge Melbourne, I’m back on track. I think it’s going to be a good year. Thanks for coming along for the ride!