I just finished the Ironman North American Championship in The Woodlands, Texas. I was doing some training in Boulder for 10 days before the race, and now I’m back in Boulder.

Well, I came in fourth. That pisses me off. I’m a pro triathlete. In larger regional championships, getting on the podium matters. It’s how I feed my son. It’s too bad there aren’t very many of those championships.

Competing with the Best Athletes is a Great Motivator

The field was red hot in The Woodlands. Lots of really amazing athletes. That’s how regional championships are. You go there to race against the best. It’s very motivating, and I seem to race better in those conditions.

The Swim: Freezing Cold but Easy

The swim was a little easier than I expected in Texas, but it was freezing. I trained in Boulder, which is about 1.5km above sea level, and the mountains nearby are much higher than that. Training with far less oxygen than you’re used to is the way to do it. When you get to a race at a lower altitude, it’s easy. Freezing your cajones off doesn’t help, though, but everyone else was freezing with me. After the swim, the weather got hot. I wished the sun would hurry up and heat things up a little earlier. 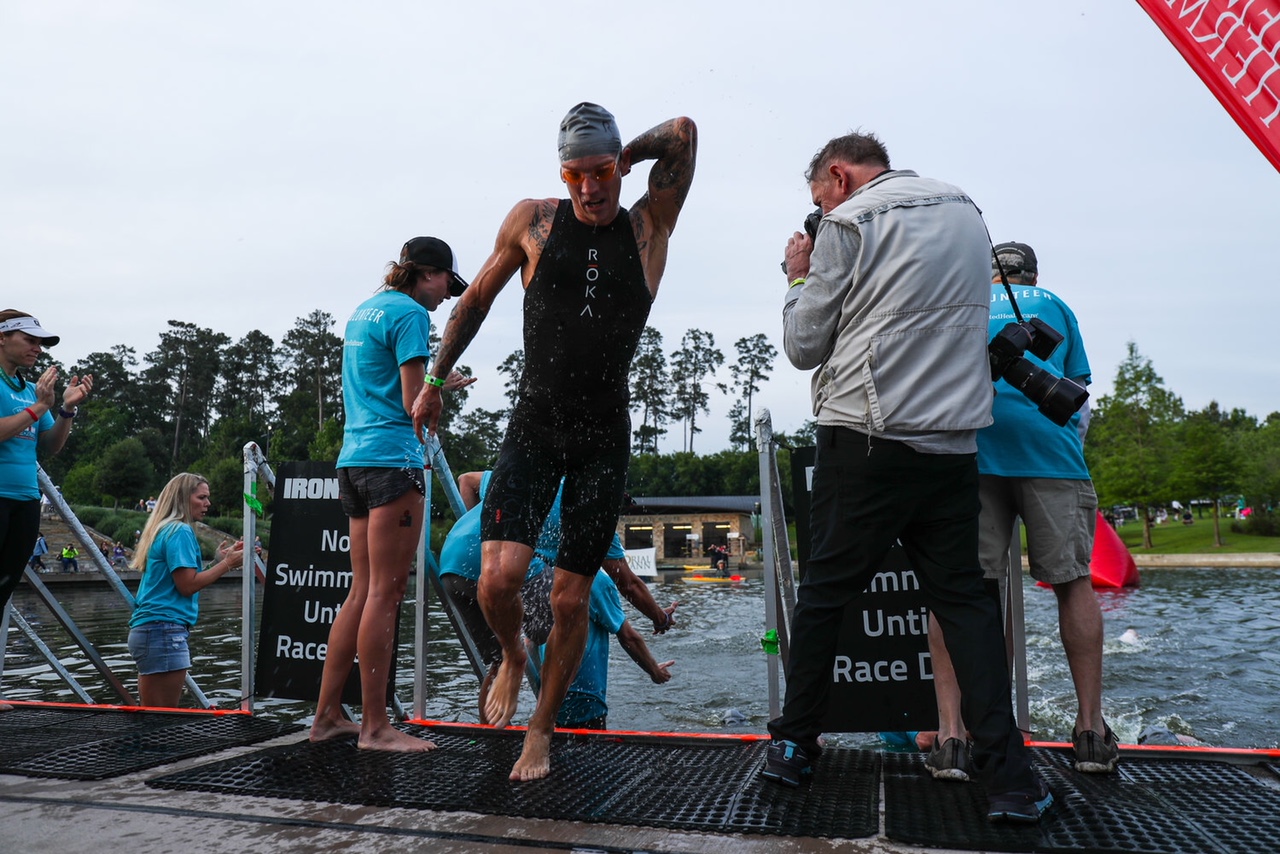 I was in the front pack during the swim, maybe third or fourth. There was no current, and that helped make the swim pretty simple. There was one challenge other than the cold.

Suit Problems Out of the Swim, Then a Great Ride

The bike course wasn’t very exciting. It was just a highway. Going into it, I was having problems getting my suit off properly. It was frustrating after being one of the first out of the swim. Instead of starting with the front pack, I started with the guys in the back.

The chase was on during the first 20 minutes of the ride. I was doing no less than 300 watts during that time. The pace really picked up in the last 50km. I think I was in fourth then. 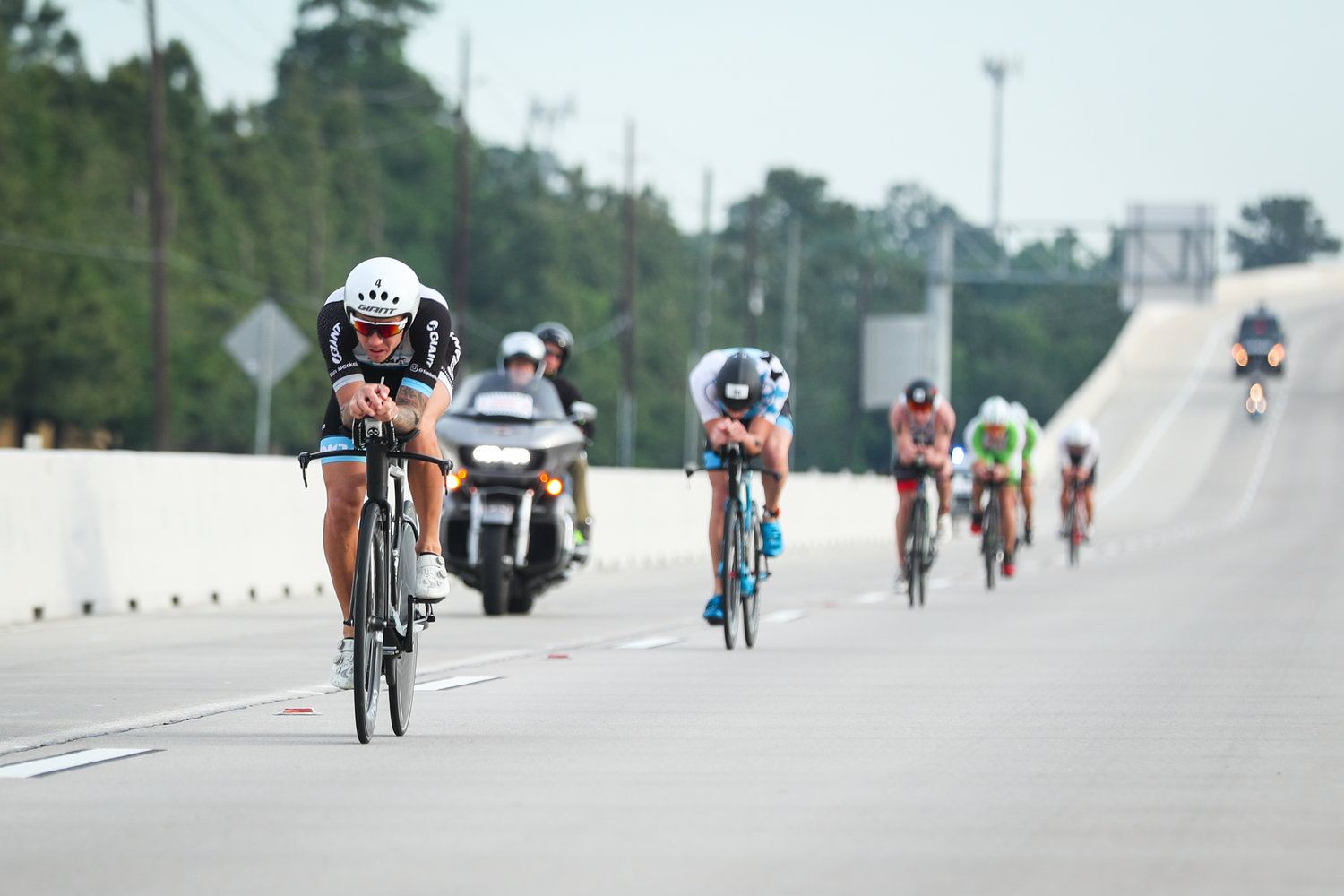 Smooth Run Until the Last 3km

I think I was one of the first in the run. The beginning felt good. Matt Hanson and Ivan Tutukin were there with me. Then they picked up the pace and sped ahead of me. I needed to pace myself, so they left me behind. They won gold and silver in the end.

During the last 3km, I ran a lot with Will Clarke and Brent McMahon. It was a pretty smooth run until then. Will ended up with bronze, about 1:40 ahead of me. I’m still happy with the run. It was one of my best. 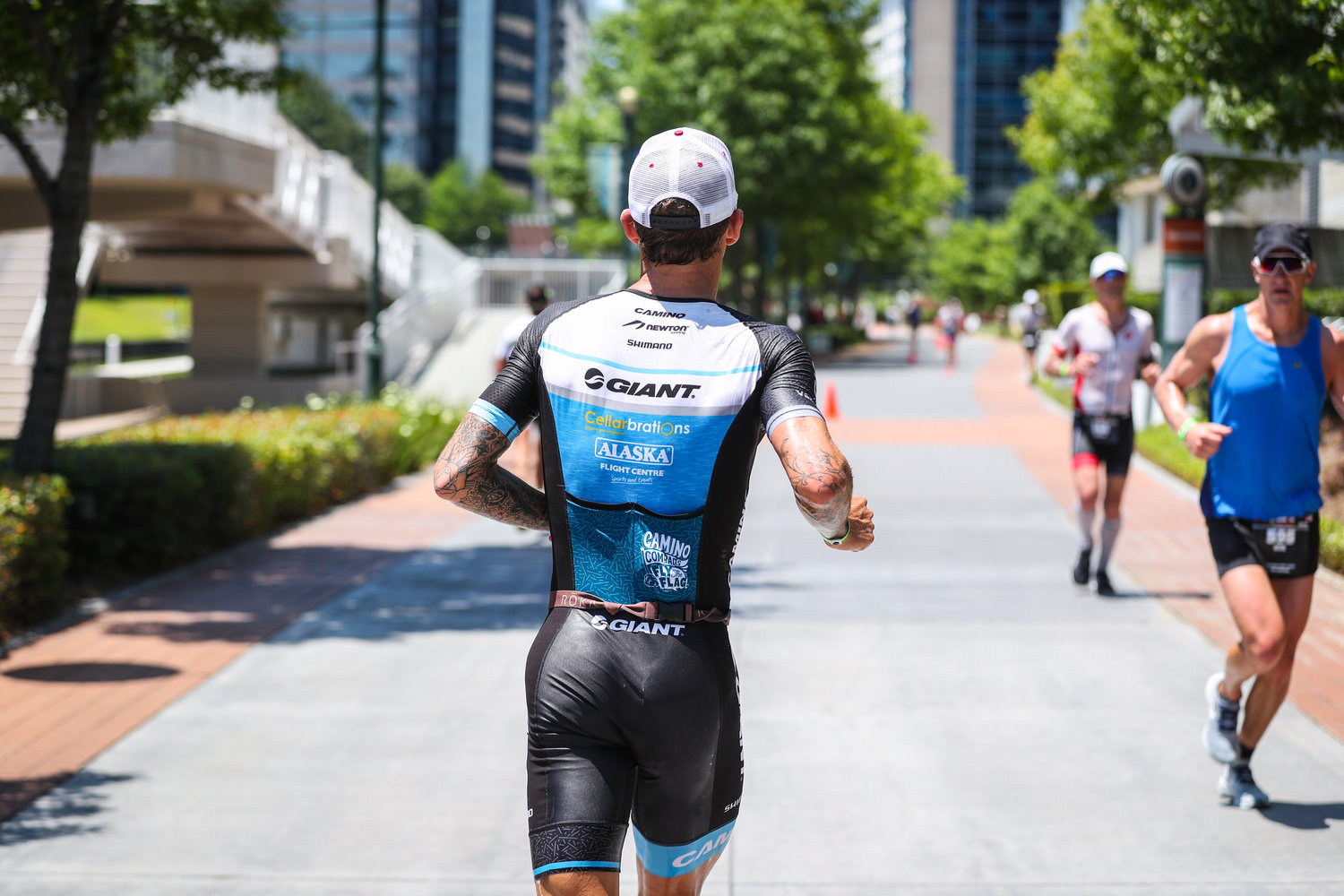 See You in Cairns

Last week, I was wondering whether to do Ironman’s Asia-Pacific Partnership race in Cairns this year, and I’m definitely going to. Training for that will begin really soon, once I get home from Boulder.